Being that Darby was born and raised in Portland, Oregon, it would only be fitting that he would have a deep love for vibrant forests, rushing rivers, and NBA hardwood. He's been covering the Portland Trail Blazers since his junior year at Franklin High School, where he took a year of French language classes in order to meet Nicolas Batum. Over the last couple of years, Darby has had multiple Blazers-related articles syndicated by various local publishers. A rec league regular, Darby will proudly tell you about that one time he almost brought his team back from a 16-point deficit. If he had to compare his game to a former NBA player, he would tell you that his skill set is a mix of Jameer Nelson and Corey Maggette. Try to figure that one out. By day, Darby is a social media manager & PR representative. By night, he's a writer covering the NBA. You can keep up with Darby's Trail Blazers/NBA ramblings on Twitter (@DarbyMarioth). 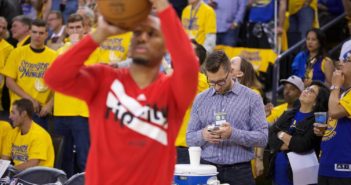 If you were to look into the hypothetical social media bible of Kris Koivisto, former… 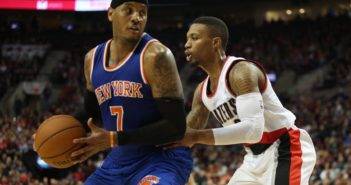 Melodramatic – Carmelo Anthony Will Not Be A Trail Blazer

Ever since Phil Jackson’s expressive comments on the New York Knicks’ Carmelo Anthony, fans of… 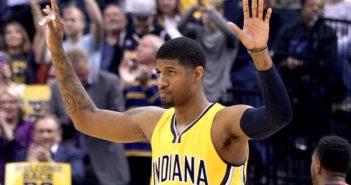 After an underwhelming season, the Portland Trail Blazers are in trouble. General Manager Neil Olshey… 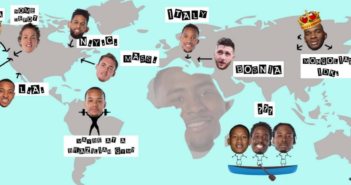 Where In The World Are The Portland Trail Blazers? 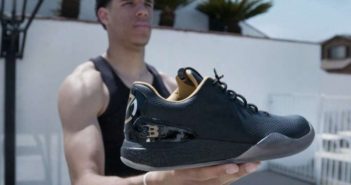 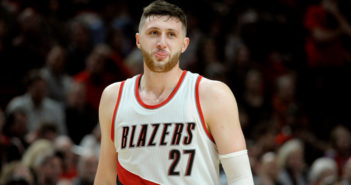 The passionate fans of Rip City won’t say it, but I will: The Golden State… 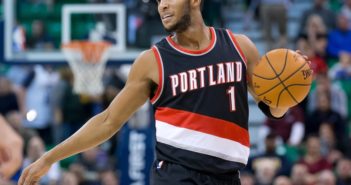 Let’s just start off by acknowledging the obvious: Evan Turner has underwhelmed thus far for… 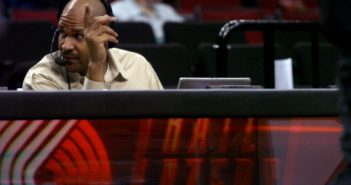 The NBA is no stranger to controversy. This season we’ve seen players stand up against… 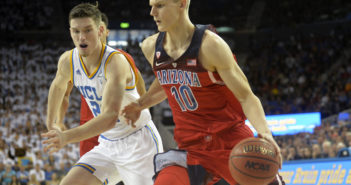 It’s that time of year again, folks. No, I’m not talking about the return of…