I’m glad to say that all of those restless nights spent playing various Carmen Sandiego computer games are finally paying off.

Instead of tracking high-profile thieves and other notable criminals, I was assigned the job of finding out where in the world the Portland Trail Blazers have been so far this offseason.

While Rip City is surely proud of the Portland Trail Blazers’ resilience, sneaking into the playoffs after what was an underwhelming season, you best believe that the team wasn’t planning on such an early offseason. After a 0-4 series loss to the Golden State Warriors, Portland was sent fishing –  Don’t let Evan Turner know I used that term, by the way.

Using only the finest technology available, I was able to track down the whereabouts of Portland’s finest basketball players. Here is what I’ve discovered throughout my exhaustive investigation.

Damian Lillard is in Portland looking for a recording studio. Is Dame D.O.L.L.A.’s second studio album on the way?

Trustworthy studio in Portland? With an engineer working?

Evan Turner hopped on a jet wearing Gucci flip flops (probably) and woke up in Italy.

Really enjoyed my time in Rome! Crazy to see ancient history and see all the beauty this city has to offer…I even bumped into a group of aspiring basketball players from Israel, congrats on the 6th place finish!

CJ McCollum is putting that Lehigh University journalism degree to work in the ESPN studios. 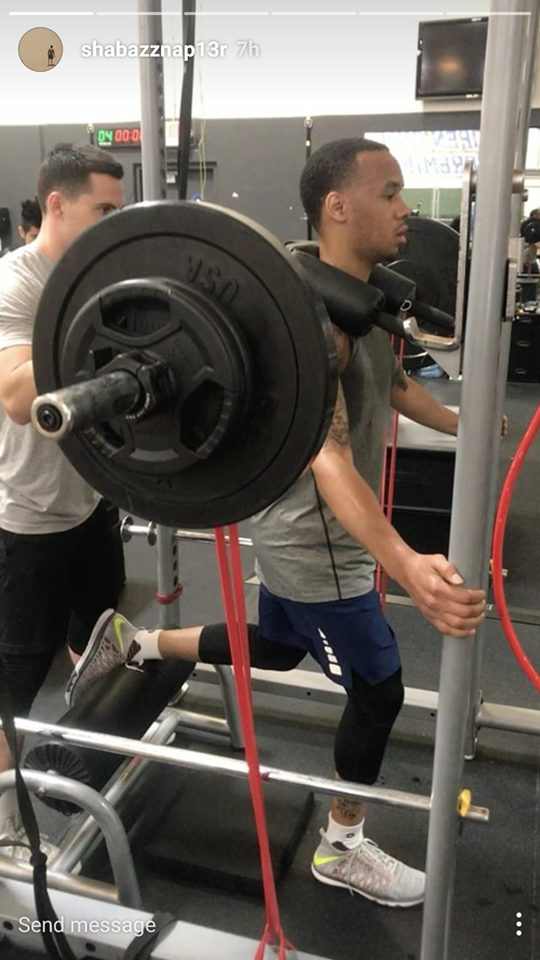 Jusuf Nurkic is back in Tulza, Bosnia-Herzegovina with his girlfriend. I offer my sincere condolences to the women of Rip City.

Meyers Leonard was at The Home Depot picking up some household construction essentials with Bella, of course.

Noah Vonleh is lounging in a palace somewhere, wearing some jeans that cost more than your rent (yes, even in Portland).

Allen Crabbe underwent successful foot surgery in New York to repair a stress reaction of the fifth metatarsal bone in his left foot. Don’t worry, he’s expected be back before training camp.

Maurice Harkless was, I assume, a few drinks in with Pat Connaughton. That’s a location, right?

But wait, where’s Ed Davis? Or Al-Farouq Aminu? What about Tim Quarterman?

While it can be inferred that Davis is still healing up from his left shoulder surgery, not much more is known about these three. Not to give away any of my secrets, but these cats need to get active on social media! My professional investigative career depends on it!

With basketball still on hiatus due to the coronavirus pandemic, ESPN has given readers something to chew on with a fresh set of All-Time NBA rankings.  The number 74 may feel random at first, but […]

Improvement Needed For Portland Trail Blazers – Should They Be Thinking Trade?

The Portland Trail Blazers have been horrible on the defensive end this season. This is no secret, they rank second to last in defensive rating – which measures points allowed per 100 possessions. The only […]

Damian Lillard has set tongues wagging among Los Angeles Lakers fans on the back of a recent Instagram post. The Portland Trail Blazers superstar hinted he might want to move on after his side exited […]