After being shot down by Nike, Adidas, and Under Armour, Lonzo, with his boisterous father Lavar by his side, released a promotional video detailing his Big Baller Brand signature shoe, the ZO2. 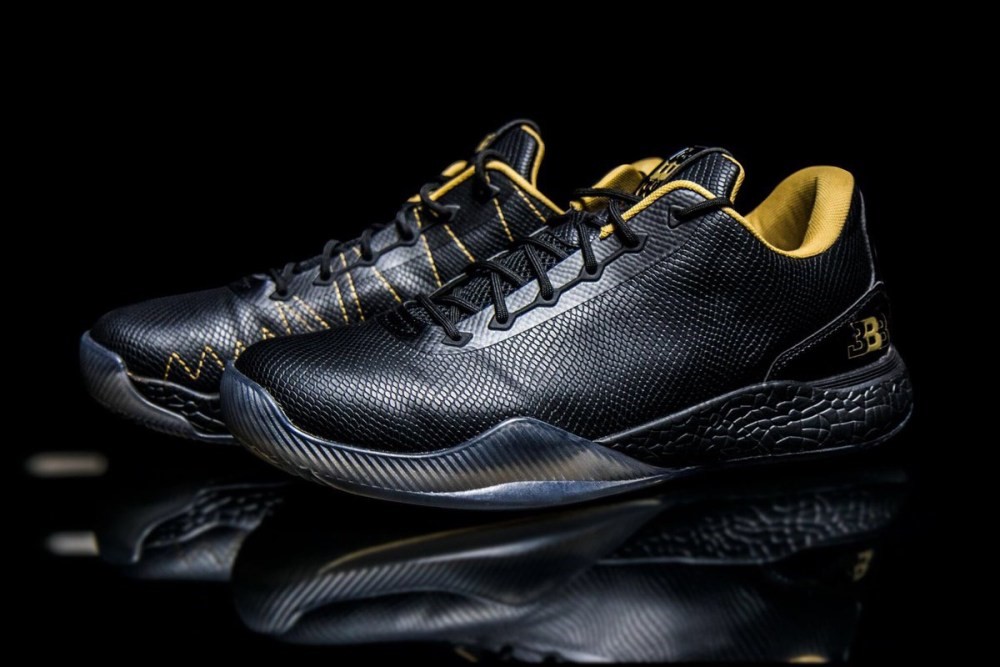 Only two players in NBA history have created and worn their own sneaker brand —  Shaquille O’Neal and Stephon Marbury.

The big difference here lies in the reasoning behind their brands. Shaq and Marbury both created their brands with a goal to sell their shoes at a cheap price so that kids of all backgrounds could get their hands on a pair of basketball shoes. Ball on the other hand? Well, the $495 retail price talks for itself.

No matter where you live, you can surely find a better way to spend $495.

For those who live in Portland or in the nearby area, I’ve got a couple of suggestions. 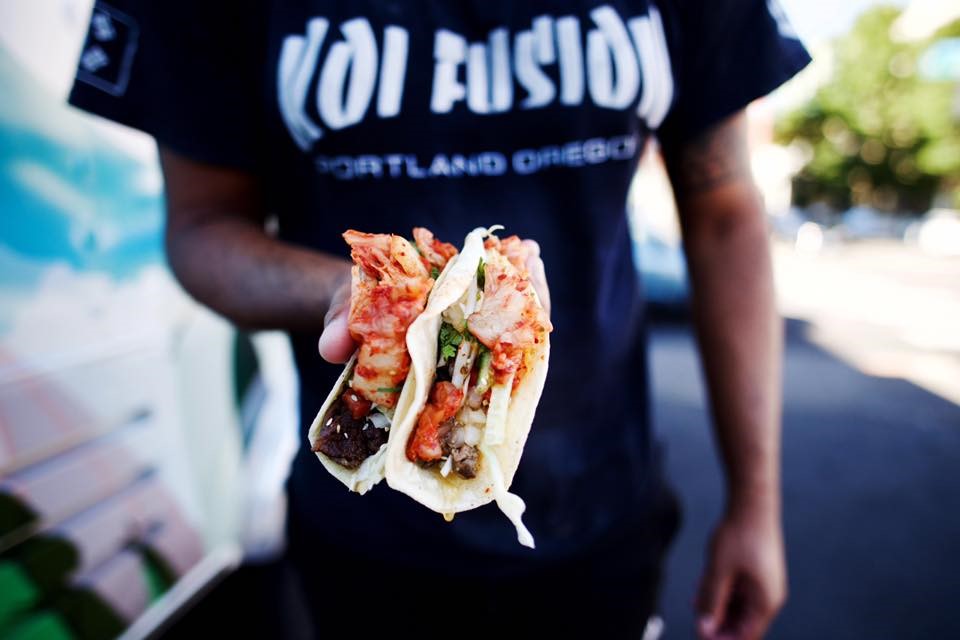 KOi Fusion is a classic Portland food truck success story. Offering a delicious fusion of Korean and Mexican flavors, it’s their delicious tacos that standout as a dependable lunch or dinnertime option. Their tacos are made with meat, pico de gallo, kimchi, bean sprouts, cucumber, cilantro, and salsa of your choosing on a corn tortilla. 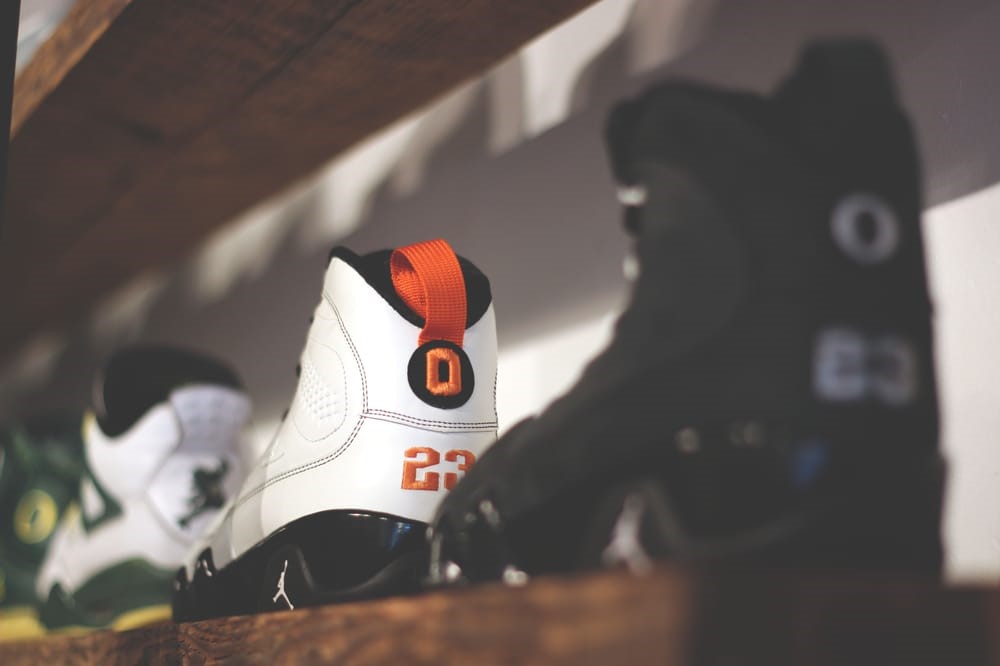 Instead of blowing half a grand on a single pair of Big Baller Brand shoes, why not hook yourself up with some of the hottest kicks you can find? Index is a local sneaker store specializing in rare shoes from Jordan, Nike, Adidas, and more. Depending on how you play your cards, you could walk away with 3 or 4 pairs of kicks that would have sneakerheads salivating. 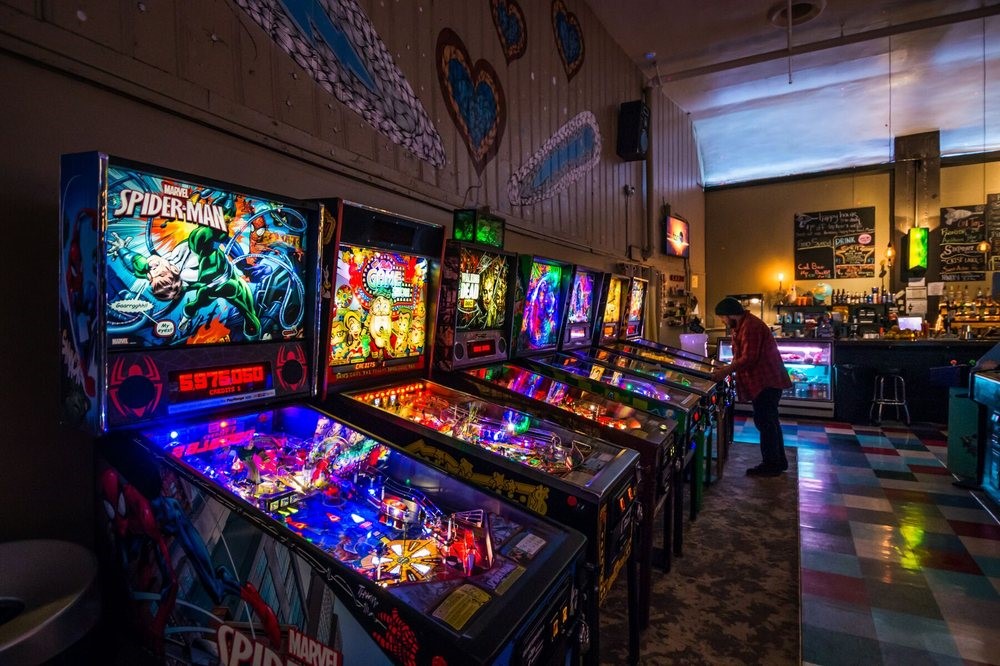 From Street Fighter II Championship Edition and Crazy Taxi to Medieval Madness and Mario Kart GP DX, Quarterworld seemingly has it all. This eastside arcade features over 34 different pinball machines, over 63 different classic and new arcade games, and two separate bars. Being that most games cost an average of two to three quarters, $495 will definitely keep you entertained for many, many months. 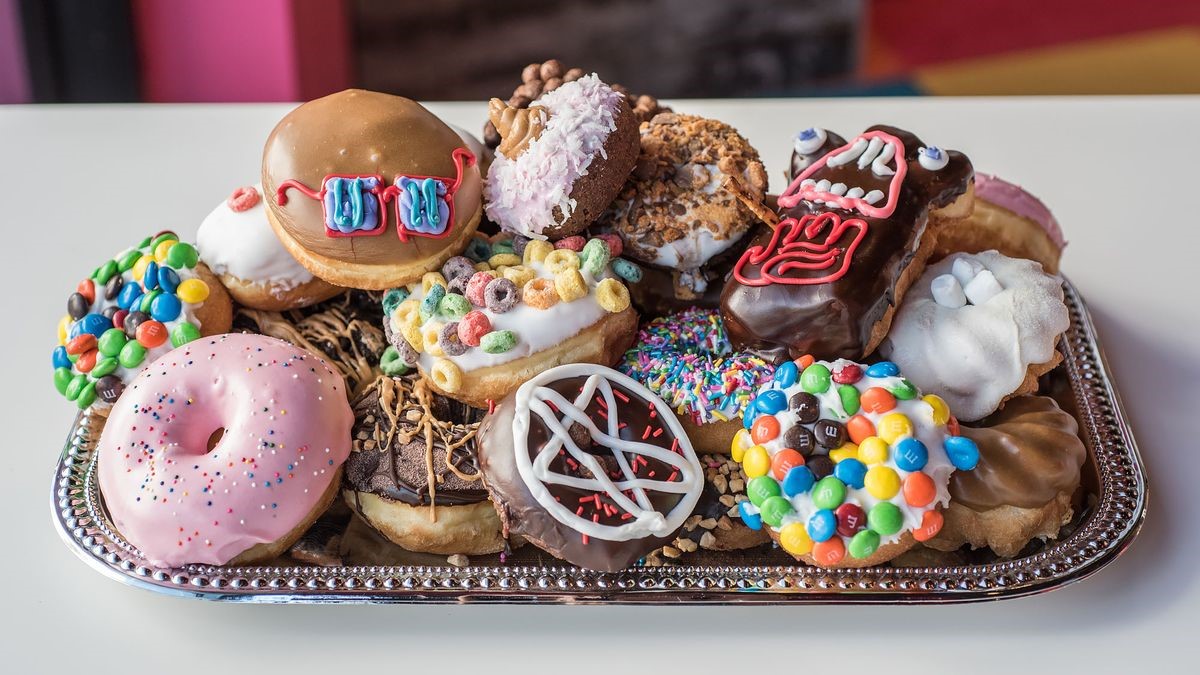 Whether you’re visiting from out of town or you’re born and raised in Portland, there’s something about a 2:00 a.m. doughnut from Voodoo Doughnuts that really hits the spot. With a dozen classic doughnuts for $11 a box, you’ll have enough doughy, sugary goodness to feed a couple classes of broke college students down at Portland State University. Trust me, they would LOVE you. 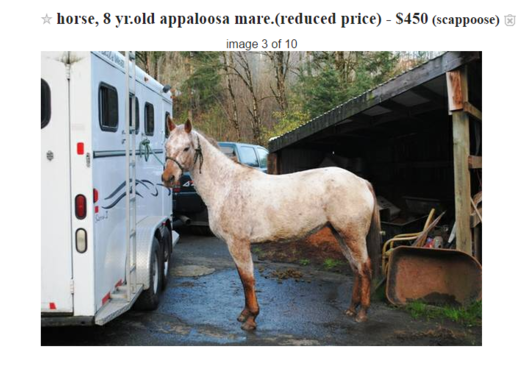 Bella is an 8-year-old, athletic, quick horse, and she’s looking for a new home. Here’s a quick excerpt from the Craigslist posting:

“Belle was raised spending her days running and playing in rough terrain, I feel she would make a great game horse and trail horse. Belle needs an experienced trainer one with patience to do the ground work that she needs.” 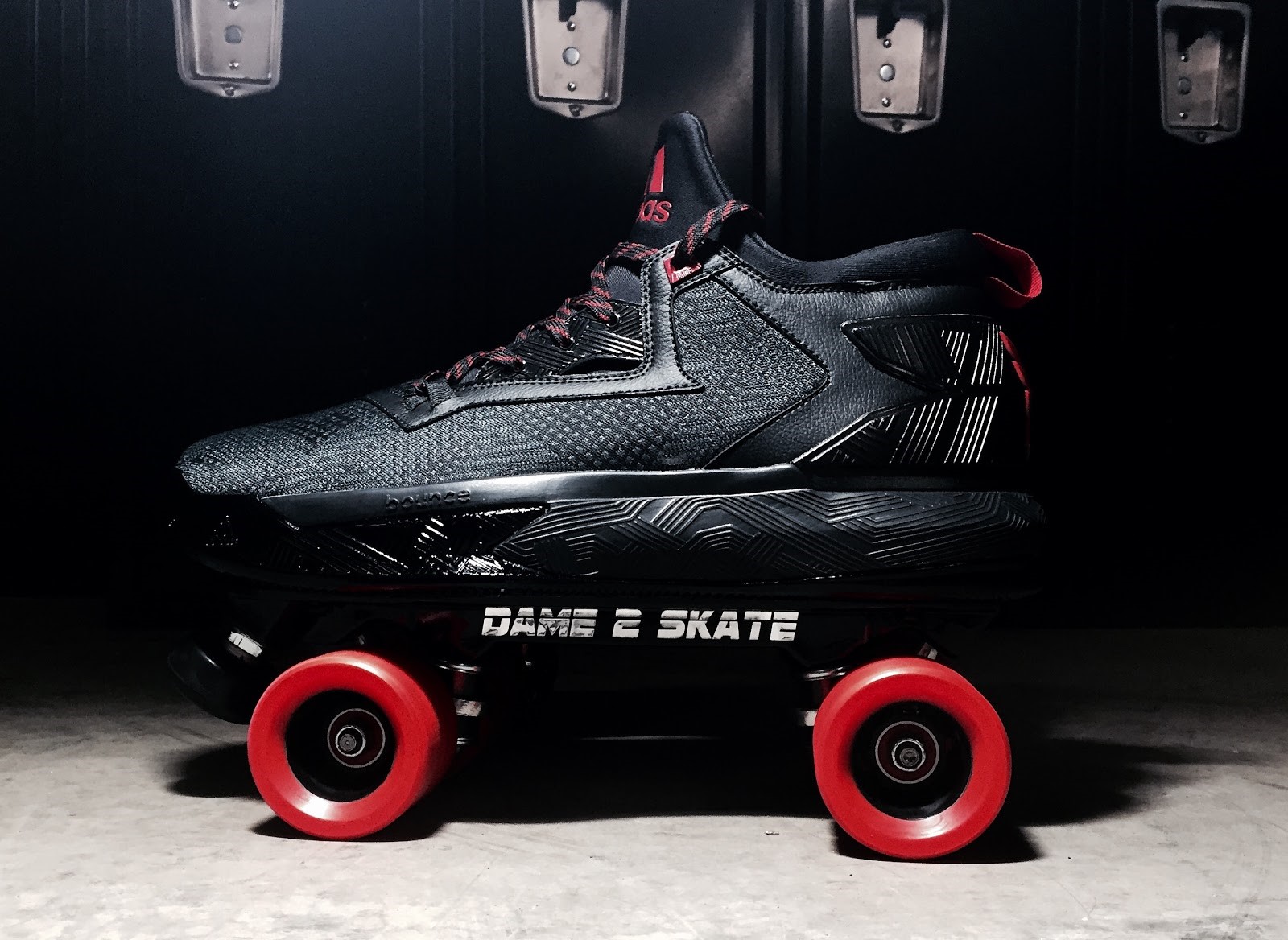 If you go roller skating at Oaks Amusement Park 76 different times, it’s all but a certainty that you’ll run into Portland Trail Blazers starting point guard Damian Lillard, who is a common customer of this roller rink. His love for roller skating is so strong that Adidas hooked him up with his own pair of Dame 2 skates, pictured above. 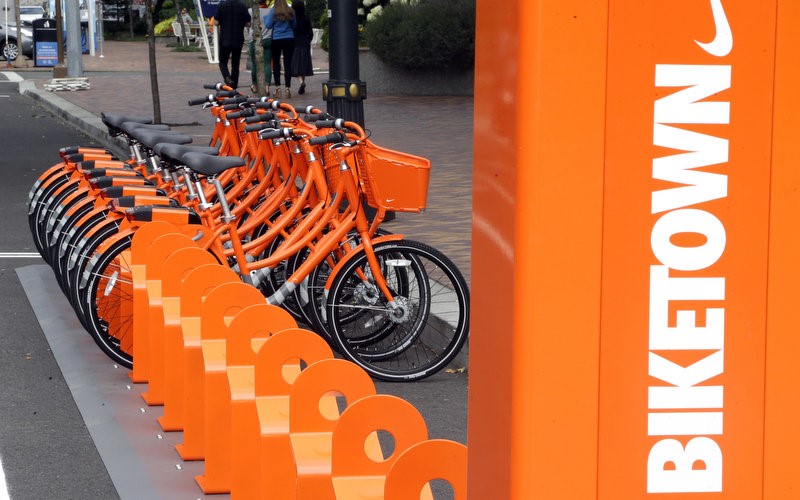 Nike recently started up their BIKETOWN project, which has become a valuable asset for local commuters and tourists alike. This bicycle-sharing system features rental stations primarily found in downtown Portland and the inner eastside, where you can rent bikes by the minute or hour. Annual memberships run at $12 a month, meaning you could get 41 months worth of BIKETOWN membership access by not purchasing the ZO2s. 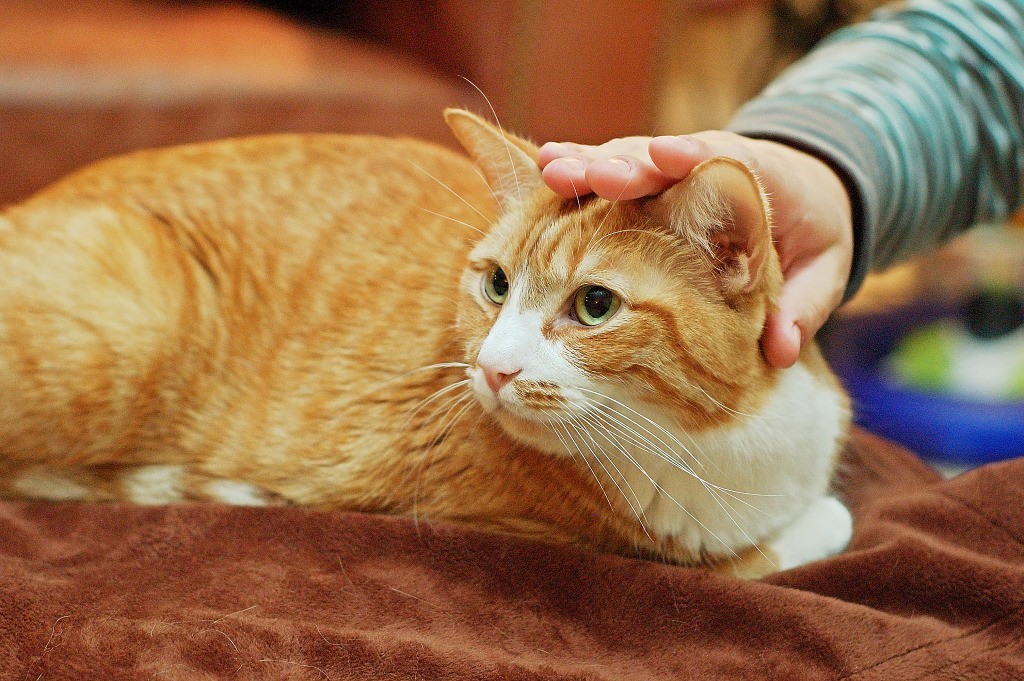 While, hypothetically, $495 could get you 33 cats from the Oregon Humane Society, we’d suggest sticking with only one or two felines. Adoption is always a wonderful option, giving a second chance to those four-legged (or sometimes three-legged), furry (or sometimes hairless) friends who have found themselves without a place to call home. Instead of buying some overpriced shoes advertised by an obnoxious loud mouth, why not adopt an adorable, loving pet as a new part of your family? 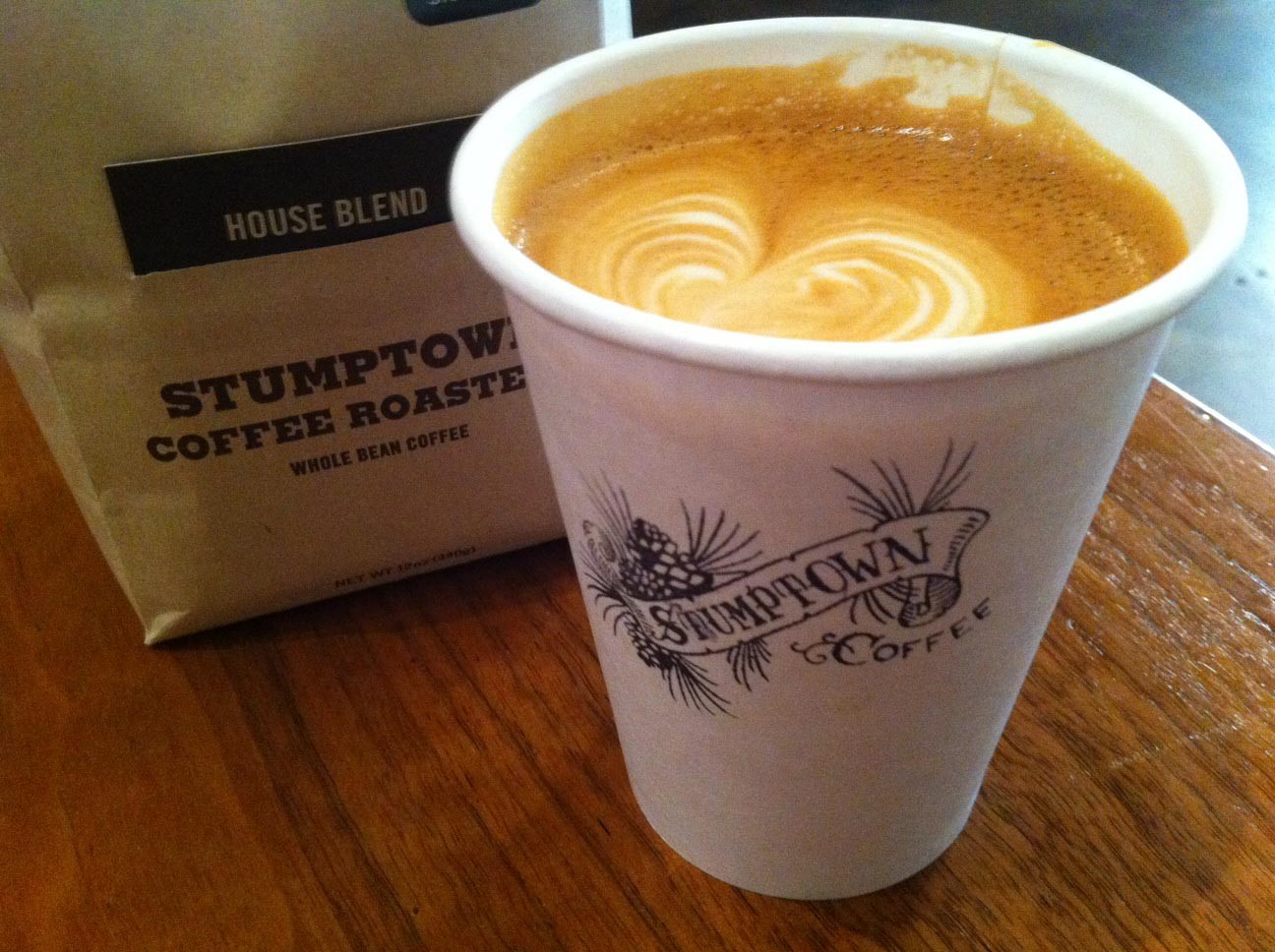 If there’s one thing I’ve learned about coffee over my 22 years in Portland, it’s that quality is everything. Stumptown is one of Portland’s staple coffee shops, a favorite among locals and visitors alike. With $495, you can stock up with nearly 25 pounds of their House Blend whole bean coffee. 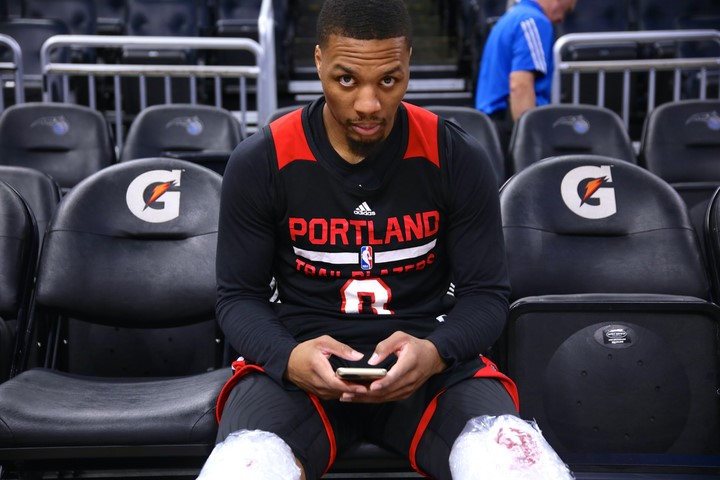 Half-season Trail Blazers tickets, a pair of Damian Lillard’s latest signature shoes, a Trail Blazers jersey, and a couple of stadium hot dogs? For only $495? The choice is obvious. This is the option to go with.

On second thought, maybe sub those hot dogs out for an adopted cat from the Oregon Humane Society. Something tells me that the Blazers’ own mascot, Blaze the Trail Cat, would approve of this decision.