During the summer of 2004, one of the greatest sports movies to ever grace the silver screen was released. That movie, of course, was Dodgeball: A True Underdog Story. Dodgeball was the perfect summer movie; A funny, entertaining two hours in a cool theater with a like-minded audience. The laughter we shared will never be forgotten.

As we look to the slate of sports movies scheduled to be released for the summer of 2017, one thing stands out. There are no sports movies. None. Zip. Zero. Not only are there no sports moves coming out this summer, but the rest of 2017 is looking pretty sparse as well.

Wait, there is Cars 3, you may say. Nope. Sorry, not buying a ticket to that one. The Cars franchise is the weakest link of the Pixar library and I have little hope for this third reiteration. Of all the movies Pixar has released, Cars is the movie they decided to make a franchise out of? I would rather sit through three movies of Wall-E watching classic movies on his little TV than sit through another full-length Cars feature.

I’m talking about those old-fashioned summer movies that really made you laugh, really made you feel something. You know, movies like Caddyshack, The Natural, Major League (debuted in late April, but close enough to summer), and Dodgeball. Movies with actual sports and announcers we wish really existed.

The ratio of sports-themed movies to bad King Arthur movies this summer is sad. Are there no more stories left to tell? Have we run out of compelling, emotional, humorous ideas for a good sports movie?

Good news, script writers! Here, in the Pacific Northwest, we have plenty of tales to be told, from new games being invented to multi-talented athletes living the dream. In Oregon alone, we have plenty of original narratives to help fill Hollywood’s obviously dried up well of content.

Below are just a few ideas that Hollywood producers can happily take as their own. However, I do expect a ticket to the Oscars when one or more of these movies gets nominated in the years to come. That’s all I ask in return for these golden pitches.

The Brynjarsdottir Effect
When a global virus infects millions of laptops and computers, humanity’s only hope is to find the one person in world who can correctly spell the password to shut down the virus. The catch? It must be proven that person didn’t use Google or any other aid. That password: Dagny Brynasdot…Byrni….(looks up Google)…Brynjarsdottir. 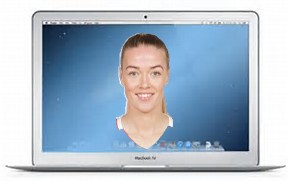 Happy Gilmore and the Kingdom of Foot Golf

Adam Sandler has recently made a living by making crappy movies for Netflix, but the time is right for him to revisit one of his better roles and comedies. Happy Gilmore, in a career slump, comes to Oregon and finds the game of foot golf flourishing. Gilmore becomes a natural at the game, only to learn his arch-nemesis has taken up the same sport and become just as formidable. His nemesis: a 93-year-old Bob Barker who has also taken up Foot Golf.

When Meyers Leonard and Justin Bieber accidently switch bodies from a chance encounter, things become even more awkward when the two find out they are better at each other’s career than the other. Hilarity ensues, along with lots of opposition, when the two try and take back their original jobs. 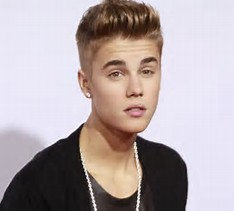 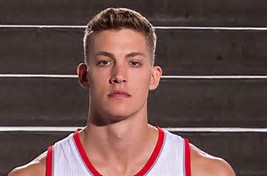 Damian Lillard stars has a man with two dreams; to be an NBA All-Star and a hip-hop superstar. Mocked by pundits and Twitter trolls alike, 0 Mile chronicles the uplifting tale of a small college graduate who dared to reach for his dream, and then another dream, and succeed. 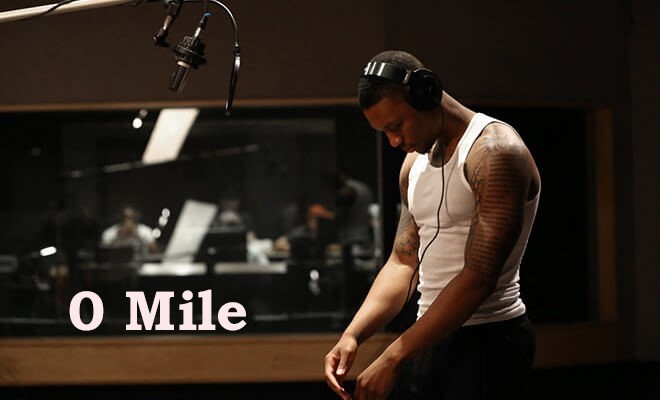 The zombie apocalypse comes to Portland, Oregon, and only Timber Joey and his powerful chainsaw can save the day. Watch as Timber Joey wields his chainsaw through hordes of zombies, and the occasional anarchist, to save Soccer City, USA. 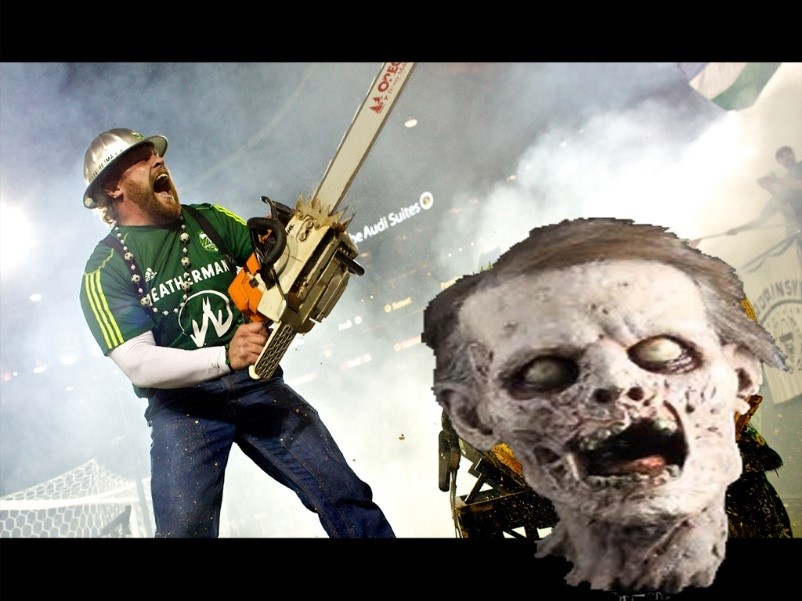 Mike and Mike Go Back to School

After being unceremoniously fired from their professional gigs, Mike Barrett and Mike Rice find new fame, and new family, when they begin announcing grade school games at their local grade schools. The two Mikes find that success comes in every size in this heartwarming comedy-drama from Wes Anderson. 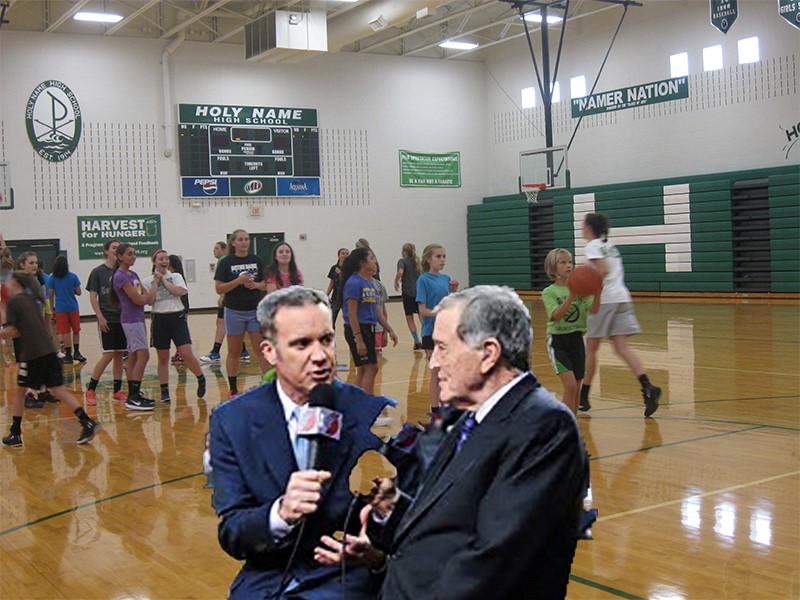 I’ll be patiently waiting by my mailbox for my Oscar tickets.

Best Players To Come Out Of The State Of Oregon

July 24, 2020 Theresa Whitehouse Other Comments Off on Best Players To Come Out Of The State Of Oregon

There have been a number of quality athletes to have been born in the state of Oregon over the years, with many of them having been born in Portland. Regardless of whether they have featured […]

What Is The Greatest Sports Movie Of All Time?

May 3, 2021 Joe Harris National Comments Off on What Is The Greatest Sports Movie Of All Time?

It is great to have sports back, and I think back to a time, not so long ago, where all we had was highlights, re-runs, and a sports documentary about Michael Jordan to get us […]

Here are the latest happenings, events, updates, and match results of your favourite sporting activities in the beautiful state of Oregon. Without further ado, let’s jump right in. Oregon to replace Washington in Pac-12 Football […]