Garrett has been a Senior Writer for Oregon Sports News for 4 years. In that time Garrett has primarily covered the Portland Trail Blazers. He has also started his series "Breaking Vegas with Garrett Thornton", picking NFL games against the spread. Along with his coverage of the Blazers and NFL, Garrett covers Oregon Ducks football. 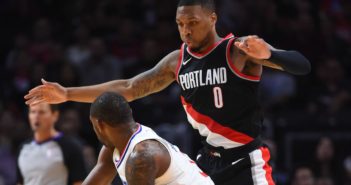 The Portland Trail Blazers’ NBA season starts tonight. It’s like freakin’ Christmas! There is a… 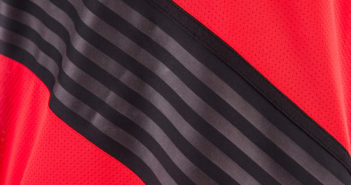 There are 48 minutes in an NBA game, and five players on the court at…

OSN One On One – CJ McCollum 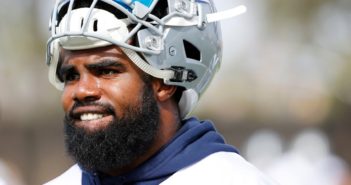 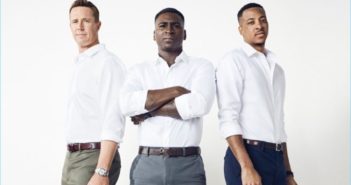 If you are having Portland Trail Blazer withdrawals, come on down to the Banana Republic… 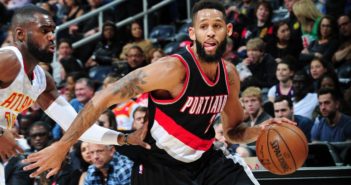 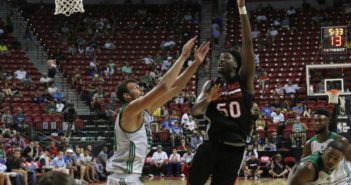 What To Take From The 2017 NBA Summer League 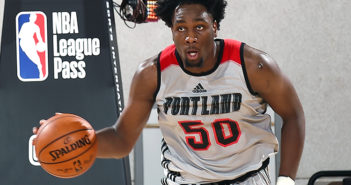 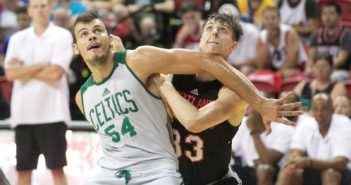 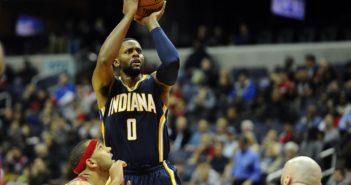 On Tuesday, I wrote my primer for the upcoming free agency period from the perspective…