Then there was/is the prospect of bringing in a star despite having no financial flexibility in free agency.

Damian Lillard and CJ McCollum want Paul George! So do we! Oh, he’s going to the Oklahoma City Thunder? Is Carmelo Anthony an option?

If you’re looking for a deep dive into every move the Blazers have/haven’t/might/might not make…this might not be the place for you. Sometimes in the midst of confusion, we need less analysis and more entertainment.

Here at OSN, we got your back.

Watch Out Frontcourt…Caleb Swanigan Is Coming For You 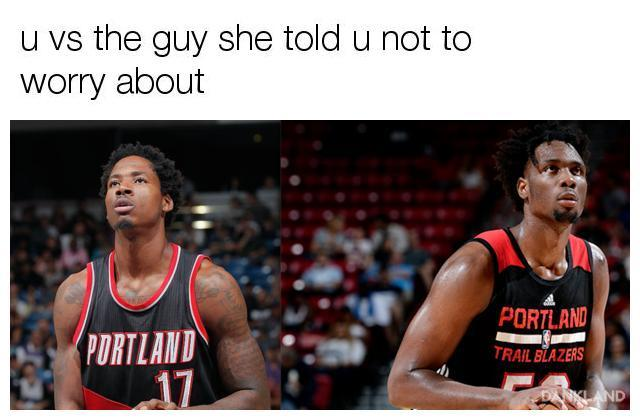 Poor Ed Davis. You’ve always been a rebounding machine and a solid defender, and you saw your season end with an injury last season. You don’t deserve to be the only incumbent big in this photo…but you and the entire frontcourt are up for some competition.

The Blazers entered draft night knowing they had a plethora of bigs. And yet they traded up to snag Gonzaga standout Zach Collins at No. 10 and continued bolstering the frontcourt with Caleb Swanigan at No. 26.

As far as Swanigan was concerned, fans were cold at first when it came to embracing the pick. It not only meant the Blazers didn’t take Jordan Bell, but it meant the surplus in the frontcourt was becoming a straight-up cluster.

As it turns out, Swanigan just might make guys like Davis, Noah Vonleh and Meyers Leonard even more expendable than they already were. He’ll need to get quicker on his feet and continue improving his conditioning, but his strong showing in summer league showed that his elite rebounding and versatile two-way game should translate in the pros. 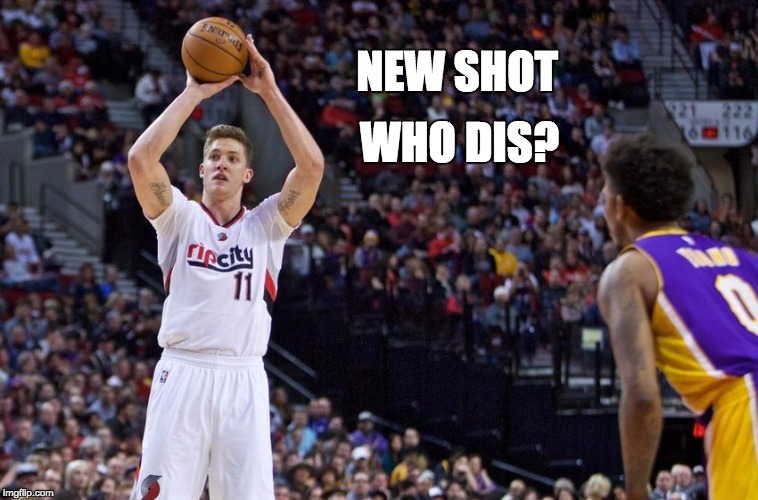 Meyers Leonard’s game hasn’t evolved to the level many expected five years into his career. Part of that has to do with injuries he’s dealt with up to this point, but a more crucial reason is that his shot—a major selling point when drafting him No. 11 overall—hasn’t developed into a consistent weapon.

According to CSNNW.com’s Jason Quick, the big man is doing something about it this summer by hiring a new trainer. Per Quick:

“After studying Leonard’s game tapes, [Drew] Hanlen determined that Leonard’s feet were too close as he shot, and that his shoulders leaned back slightly, causing him to aim his shots. With a wider base, and a concentration on quicker wrist-release, Leonard says his shot is feeling much improved.”

These are things avid fans have been saying for years, so there may be hope yet that Leonard reaches his potential with a little help. 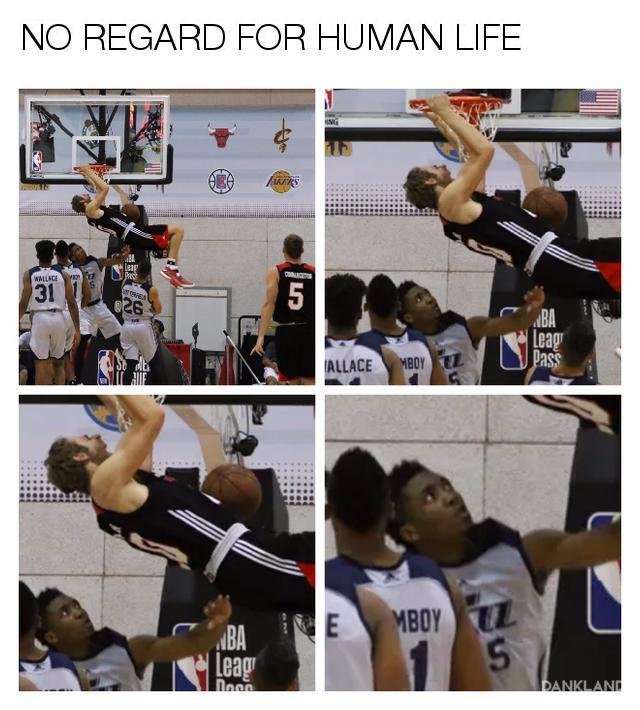 Jake Layman had an up-and-down summer league. Consistency wasn’t a trait he displayed throughout the tournament, but there’s no doubt he left his mark on Las Vegas.

The Search For A Star 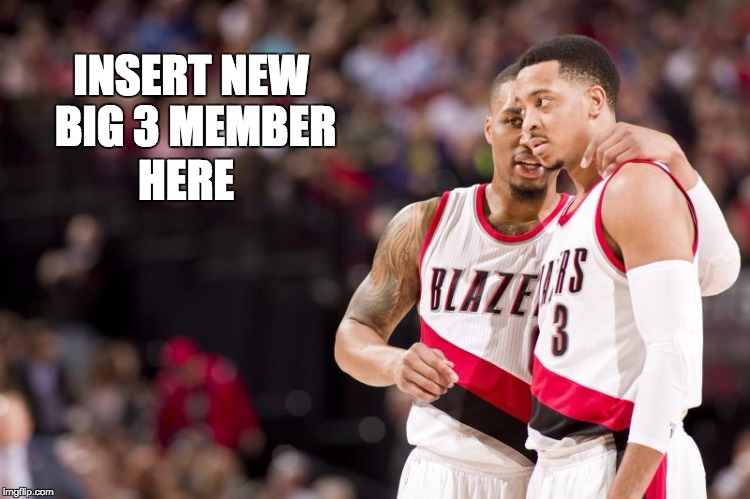 Damian Lillard and CJ McCollum have made it clear they want upgrades to this roster. Starting with their social media pursuit of Paul George and now with Carmelo Anthony, the Blazers’ dynamic duo wants to give Portland a legitimate Big 3.

Don’t get us wrong…we all love Jusuf Nurkic. Nurkic Fever is very real, and it’s not going away anytime soon.

But if you think that a Big 3 of Dame, CJ and Nurk is going to scare the powers out West, think again.

A Big 3 of Dame, CJ and Carmelo PLUS Nurk? Now we’re in business.

Getting Melo On Board 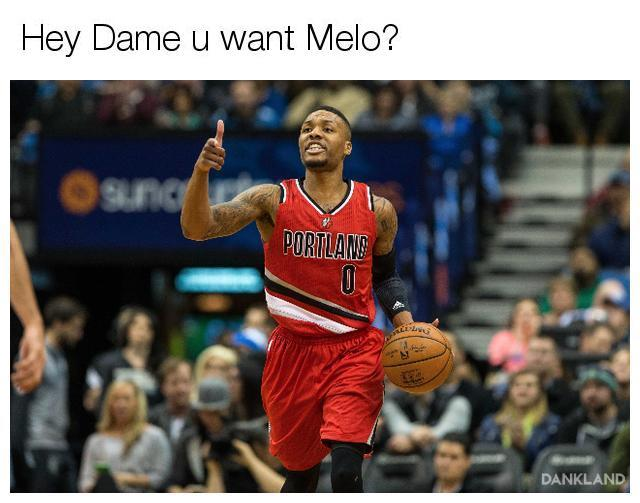 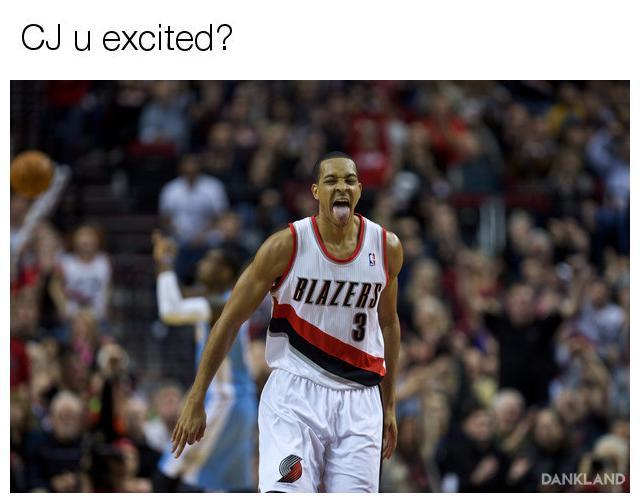 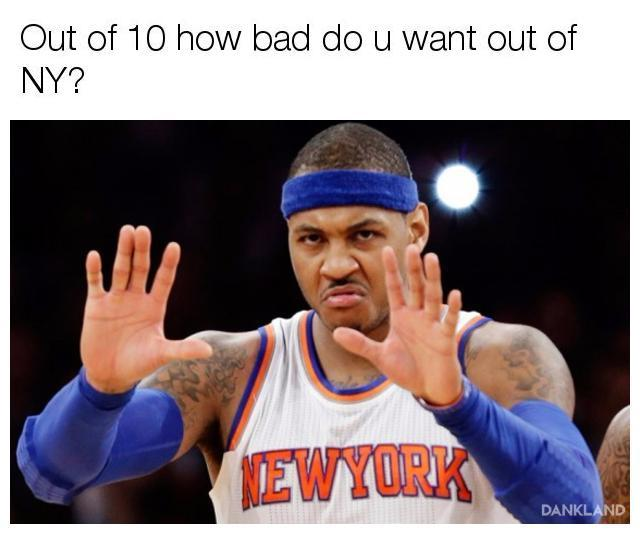 Whether you like or dislike Carmelo Anthony, you have to love what Lillard and McCollum have done this offseason. They’re putting themselves out there to recruit players to Portland, which is essential in a town that’s never going to be known as a free-agent destination.

The problem, of course, is getting the recruits on board. This time, though, one seems to be coming around.

According to The Oregonian’s Joe Freeman, McCollum believes Anthony is “interested” in joining Rip City. As for Lillard, he thinks the league’s newest Big 3 is “a real possibility.”

Only time will tell how this tale concludes. But if the Blazers are in serious contention for a star, and the star actually wants to land in the Pacific Northwest, things are looking up for a franchise currently handcuffed to a roster that underachieved last season.

The Milwaukee Bucks took their final bow of the 2020 NBA playoffs Tuesday night, falling to the Miami Heat, 103-94.  It was an unceremonious ending to an otherwise enjoyable year for Cream City. But for […]

“It’s Dame time” – you’ve heard this phrase for hundreds of times – that’s how many times Lillard changed the course of the game. Portland will play against LAL and it’s time for Dame to […]