The US Open is the fourth and final Grand Slam tournament of the year, taking place at the end of August and, like the other Slams, lasting for two weeks.

It is also the only Grand Slam tournament that employs tiebreakers in every set of a match rather than requiring players to win by two clear games to win the final set.

Heading into the tournament, the US Open betting odds suggest that two-time US Open winner Novak Djokovic is the favourite to lift the trophy, with Rafael Nadal and Roger Federer not far behind.

All three of these players have performed at the highest level for the entirety of their careers and have managed to stay there despite reaching the latter stages of their careers. They have also all managed to win every single major tournament despite each of them having their own ‘favourite’ surface to play on.

Is there any reason why these players have dominated the sport on all surfaces? Do they just adapt better than other competitors? 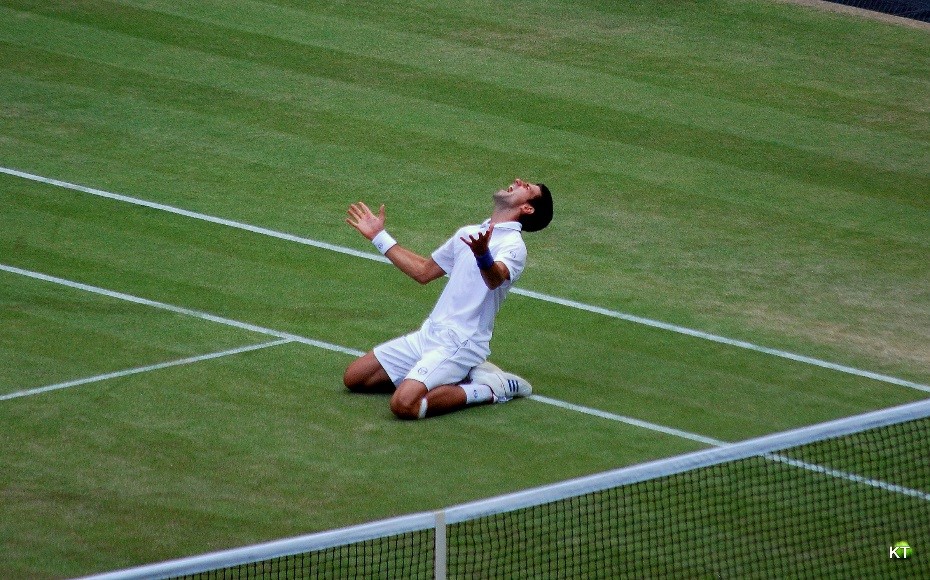 Since 1978, the US Open has been played on a hardcourt surface called Pro DecoTurf. As this type of surface uses a multi-layered cushioned surface there is slightly less friction and it produces a lower bounce compared to other hardcourts used across the world. The only other Grand Slam tournament which uses this type of hardcourt surface is the Australian Open, which is played in mid-January. 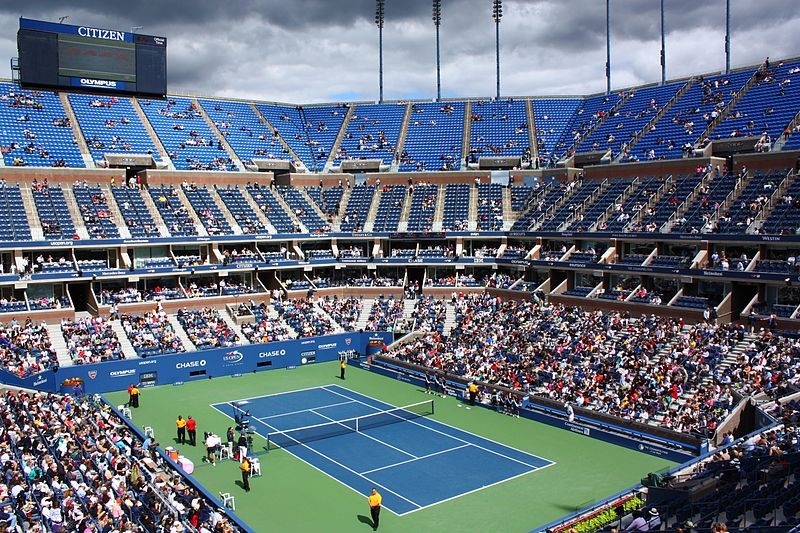 As mentioned earlier, there are different types of court surfaces used at Grand Slam tournaments and the other four major tennis tournaments. Both the US Open and the Australian Open use hard-court surfaces. However, the French Open uses a clay surface and Wimbledon uses a grass surface.

As you would expect, each type of surface plays differently, which can favour different types of players.

The most common surface used in Grand Slam tournaments is the hardcourt. Hardcourts are often described as fast surfaces and tend to produce shorter rallies and favour players with hard serves. While hardcourt surfaces are ‘fast’, clay surfaces are ‘slow’. This is because the balls bounce relatively high and lose much of their initial speed once they’ve made contact with the surface. Because of this, clay courts heavily favour players who have a strong defensive game. Grass courts are the most famous courts in the world, but can also be the most difficult for beginners and novice tennis players to play on. Grass surfaces are the fastest of all Grand Slam surfaces because the ball slides easily. This means that players who can serve well and rush to the net will perform well on this type of surface.

As each surface has different characteristics, certain players have had more success on some courts than others. However, there have been multiple players throughout history who have adapted well to the different types of court.

One of these players is Jimmy Connors. The American was one of the most successful players of all time, holding the number one spot in the world rankings for a total of 268 weeks in his career. Despite having a fairly aggressive style of play Connors was successful on different types of playing surfaces. His most impressive accomplishment came in the late 70s when he won the US Open three times on three different types of surfaces. He is the only tennis player who has won over 100 titles in his career, winning eight major titles.

Connors’ first US Open title came in 1974 which was also the final time that the tournament would be played on a grass court. His next major title win came two years later in 1976 where a clay surface was briefly being used. In 1978, Connors would go on to win his third title in the first ever US Open tournament to utilise a hardcourt playing surface.

These three US Open titles means that he is the only player to have won at the prestigious major tournament on three different surfaces.

In recent years, the ‘Big Three’ (Roger Federer, Rafael Nadal and Novak Djokovic) have all managed to perform well on the different court surfaces. All three have won each Grand Slam event at least once, with some experiencing more success than others on their preferred surface. For example, Rafael Nadal is dubbed the ‘King of Clay’, having won 11 of the last 14 French Open championships.

Every player will have their preferred playing surface, but the performances of Federer, Nadal and Djokovic over the last decade and a half suggest that players have changed their training methods so they’re able to compete at the highest level on all playing surfaces.

In theory training for different surfaces should be easy, but as Howard Moore (program director for the Harry Hopman Tennis Academy at Saddlebrook Resort in Tampa) explained, the inherent characteristics of each surface mean that different skillsets and tactics are required for each court surface. For example, Moore stressed that aggressive play is paramount when playing on a grass service as the ball drops exceptionally quickly and the balls bounce unpredictably. You’re able to read the full article on the different skillsets needed for each surface here.

Training on one specific court surface in the build up to a tournament might seem like a logical thing to do, but it can have a negative impact in the long term. In the article mentioned earlier, different skillsets are needed for each surface, both physically and mentally. If a player primarily trains on a fast grass surface for a few months, they run the risk of mistiming many of their shots when playing on a slower surface.

As the prize money in all tournaments continues to grow, more players will be able to afford higher quality coaching than they are currently receiving. This means it is likely that players will be able to perform in any match, regardless of which court surface they are playing on. This isn’t something that will happen overnight but Roger Federer, Rafael Nadal and Novak Djokovic have shown that it can be done if players have the talent, ambition and work ethic and get the best coaching possible.

Federer Freaks Out In A Rare Display, But Won Anyway

November 3, 2017 admin Other Comments Off on Federer Freaks Out In A Rare Display, But Won Anyway

Federer Wins Eighth Basel Title Roger Federer has beaten Juan Martin del Potro, and, in doing so, has won his eighth Basel title! Federer has won seven titles this year, including Wimbledon and the Australian […]

Sudden Death – How To Wait Up For The Australian Open

January 31, 2020 Jesse Morse Other Comments Off on Sudden Death – How To Wait Up For The Australian Open

The Australian Open is by lengths my favorite of the four tennis majors. Perhaps it’s the blistering, sun-baked court in the middle of our winter that enamors me, or the fact that, in the heart […]

The Rule Of Three – Federer, Nadal And Djokovic’s 10-Year Reign In Tennis

January 27, 2020 JJ Nelson Other Comments Off on The Rule Of Three – Federer, Nadal And Djokovic’s 10-Year Reign In Tennis

The big three of men’s tennis—Novak Djokovic, Rafael Nadal, and Roger Federer—have had more than a decade-long reign over the sport. Since 2003, the US Open, Wimbledon, Australian Open, and French Open have been ruled […]