John D. Hunter is Montana native but grew up in the Tacoma/Seattle area and proudly attended Washington State University. He is a former morning show producer on KJR SportsRadio in Seattle. For 7 years he produced ‘Knight in the Morning’ with Michael Knight and New York Vinnie. From there he moved to ESPN.com where he spent another 7 years as an Interactive Editor and Soccer reporter/writer. He has covered 3 Super Bowls, the NBA Finals, 1998 World Cup in France and many more sporting events. 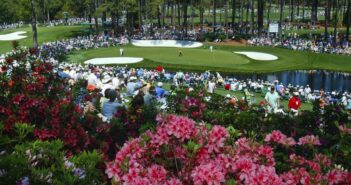 My Trip To Augusta – Why I Will Miss The Masters

In normal times this is one of my favorite weeks of the year, one I… 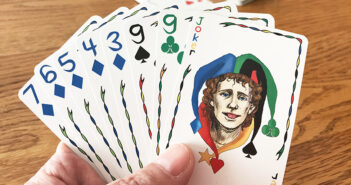 Quarantine, shelter-in-place, self-isolation. Call it what you want, but all of us are stuck in… 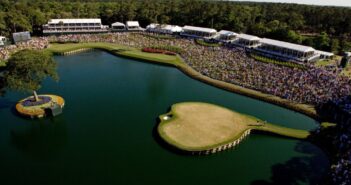 Where is Tom Brady going to play next season? Who is going to win the… 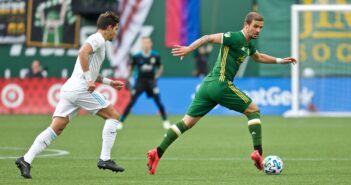 It’s Early, But … A Look At Northwest MLS Soccer 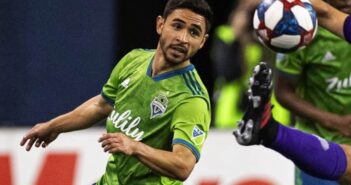 Soccer fans in the Pacific Northwest can rejoice. The 2020 Major League Soccer season gets… 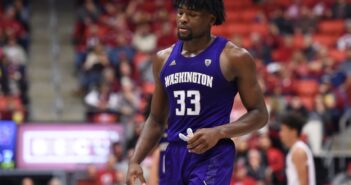 They had it all: A high-scoring, playmaking point guard, an NBA-bound, five-star wing player and… 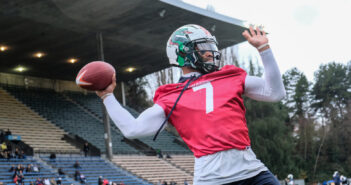 As a Seattle sports fan, I hate this time of year. What is there to… 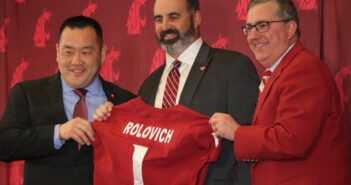 As I made my way through a week’s vacation in Hawaii (sorry), there were three… 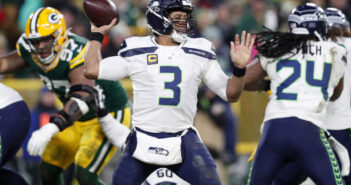 Is The Seattle Seahawks’ Future Bright? Depends On Who You Ask 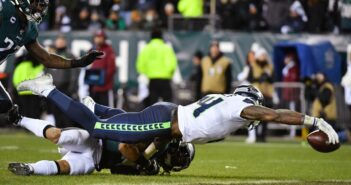 The Seattle Seahawks beat the Philadelphia Eagles in the NFC Wildcard game on Sunday, 17-9,…