Bobby Albrant is a former journalism major at the University of Oregon, creator of Savvygameline.com for college football predictions and rankings, former analyst for Southern Mississippi football games, and twenty years coaching girls basketball for all ages through CIF high school. He has three grown children with his youngest daughter playing on the Ventura (Ca) High School basketball team that defeated Dom Lugo High School and was the last high school game ever played by Diana Taurasi. He can be reached at bobbywildcat@gmail.com. 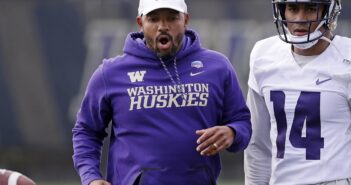 Washington Husky fans have been through a lot this offseason. They lost their starting quarterback,… 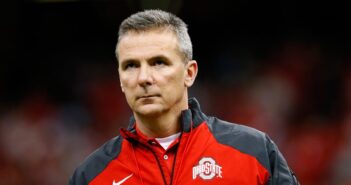 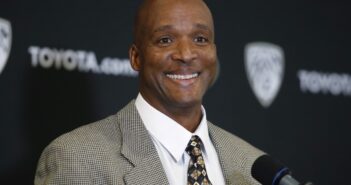 Rating The New College Football Coaches In The PAC-12 and Mountain West – Is It Even Possible? 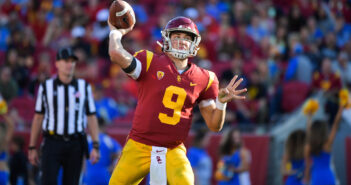 Does The PAC-12 Have A Legitimate Heisman Trophy Quarterback Candidate? 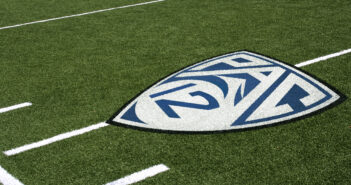 2020 PAC-12 Recruiting Rankings Now And In The Future

There is still hope for a college football season. With that in mind, let’s take… 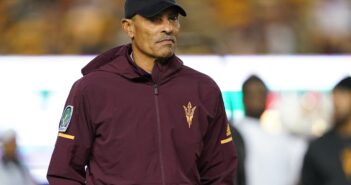 PAC-12 Football – Thunder And Lightning In The Herm Edwards Era

For more than two years, Arizona State administrators have told us that the hiring of… 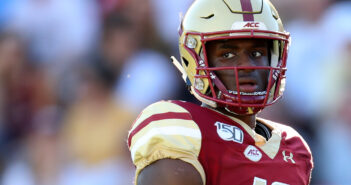 “He always wanted to go somewhere where he could make a difference. He never wanted… 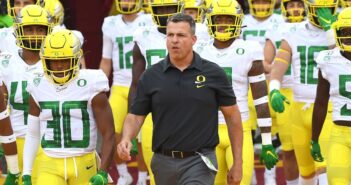 Which Pac-12 Football Teams Have The Strongest Returning Rosters?

Over the years, it has been interesting to watch the vast expansion of college football… 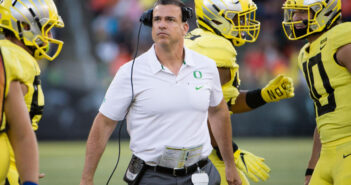 College Football – Previewing The FBS Hottest And Coldest Coaches, Four From The PAC-12

Now that all of our FBS football teams have coaches, we can take a look… 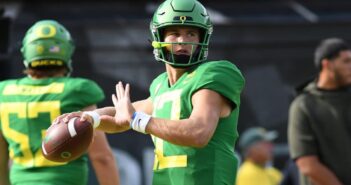 A Way-Too-Soon Ranking Of 2020 Pac-12 Quarterbacks

At the risk of dropping a giant cluster-fark, I’m going to use data I’ve assembled…