Over the weekend, the mixed martial arts world lost true a pioneer of the sport with the passing of Robert Follis. As one of the founding members of Team Quest in Oregon, Follis was responsible for shaping the landscape of the UFC for many years. Fighters like Randy Couture, Dan Henderson, Evan Tanner, Chael Sonnen, Nate Quarry, and so many others relied on the guidance of Follis at a time when the UFC plucked much of its talent directly from the Gresham gym. After leaving Oregon, he headed to Las Vegas to take on a coaching role at Xtreme Couture with longtime friend, Randy Couture. There, he would broaden his horizons becoming mentor, coach, and motivator for even more future UFC fighters and champions. Follis’ DNA is tied to this sport and his fingerprints exist at the core of modern mixed martial arts.

Many fighters took to social media to share their thoughts on the passing of this legendary coach. 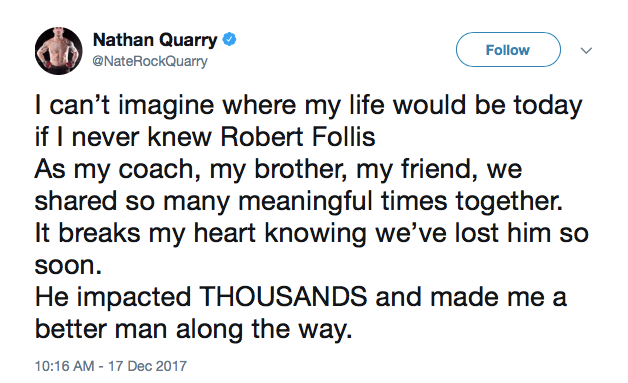 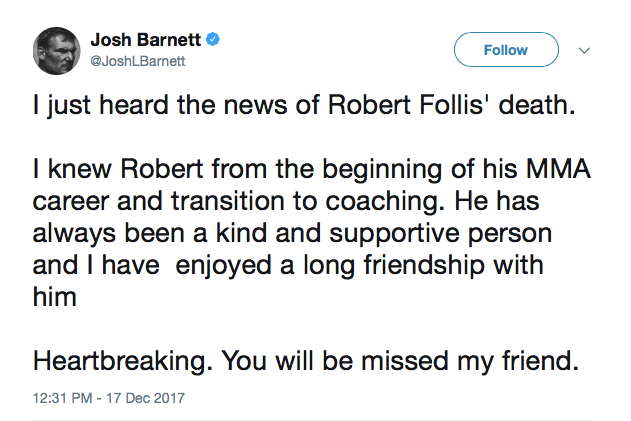 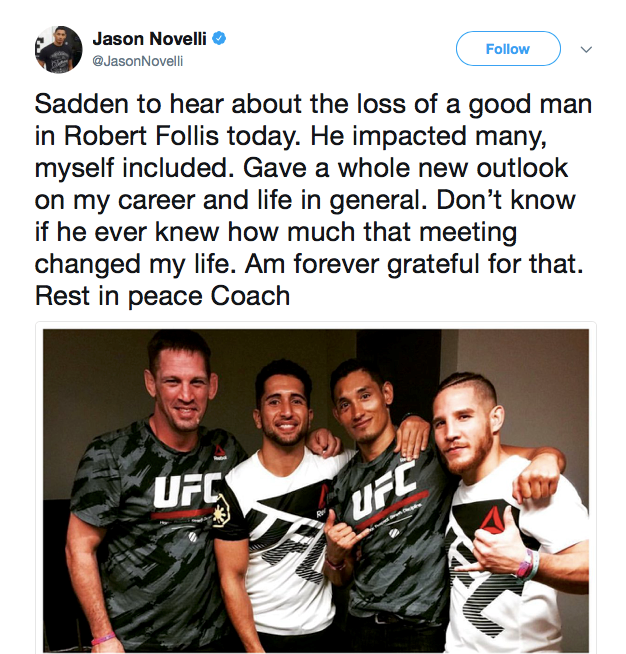 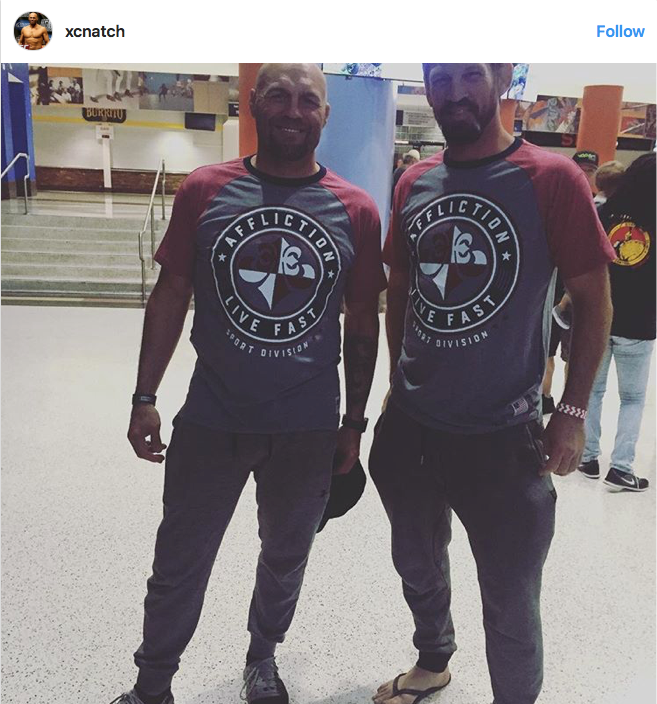 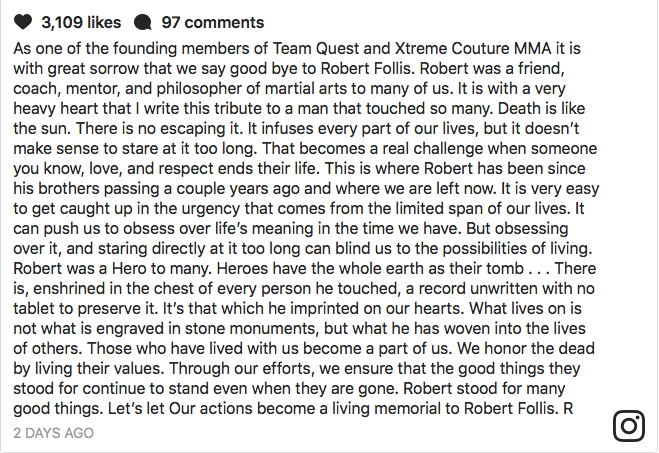 If you are thinking about suicide, have a friend or loved one you suspect needs support, or just need emotional support yourself, please do not hesitate to call the National Suicide Prevention Lifeline at 1-800-273-8255. Support is available 24 hours a day, seven days a week.

UFC 225 is fast approaching and fight fans are ready for a card that is absolutely loaded with talent. This card features fifteen fighters who are either ranked in the top-fifteen of their respective divisions […]

Over the last 5 years, few fighters in the Pacific Northwest have been as dominant or talked about as Ricky Simon. After opening his professional career with five straight victories, Simon became known for his […]

This week, the complete Submission Underground 3 (January 29th, Roseland Theater, Portland) card was released, including an undercard that features a heavy focus on Pacific Northwest talent. Many of the undercard participants are standouts on […]